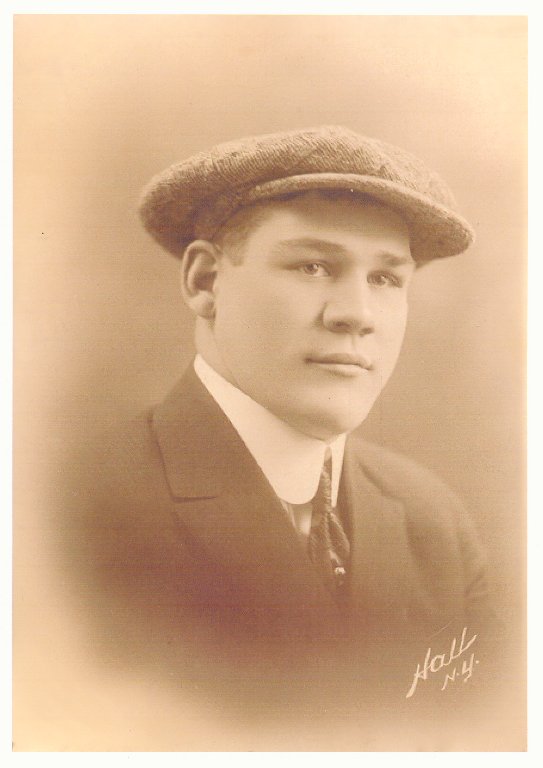 This is the true story of Jim Coffey, an Irish emigrant to the United States, who became the leading White Hope for the Heavyweight Championship of the world in the Jack Johnson / Jess Willard era, the most gladiatorial time in the history of heavyweight boxing. Known as the “Roscommon Giant” he was to draw the biggest and most enthusiastic Irish following ever witnessed in Madison Square Garden. From very humble beginnings in a remote village in the West of Ireland, he was to become the virtual “Toast of New York”.

Before all memory of his times and exploits fade into oblivion, this is a modest attempt to compile and record his story. Most of the material is gleaned from contemporaneous newspaper cuttings; anecdotes from his family and friends; his boxing records, and those of his fellow gladiators (via the internet); together with some limited research into his genealogy back to the Famine, and an even briefer reference to the Irish and American history of his time, up until his retirement from the Ring, and his repatriation to his homeland in 1922.